Mining tests and comparison of RTX 2060 Super with other graphics cards in the line. 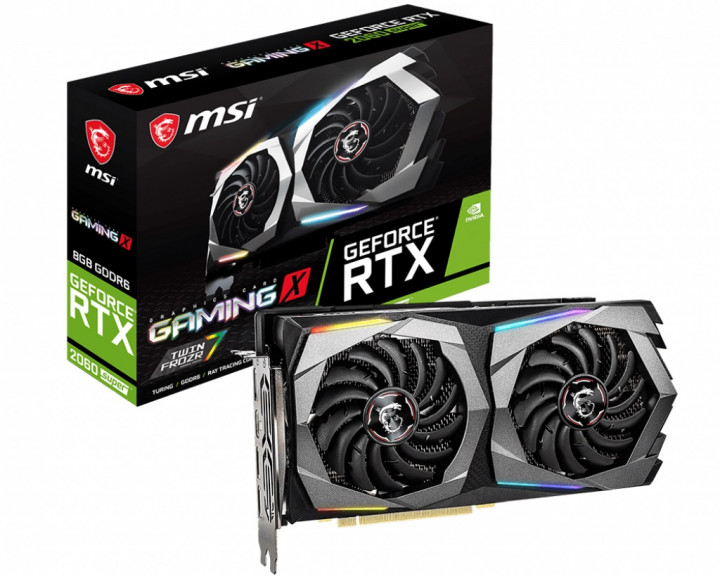 The release of the updated series of NVidia Turing video cards with the Super prefix marked a drop in prices for standard GeForce RTX models. When analyzing the technical component of the new products, it becomes clear that the RTX 2070S and 2080S received only an increase in the number of CUDA cores. It is worth considering in detail only the RTX 2060S, which was affected by the most significant changes. The video card is based on the TU106-410 chip, which includes 34 stream multiprocessors and 2175 CUDA cores. The adapter also received 8 GB of GDDR6 memory and an increased 256-bit bus. Such changes bring the RTX 2060S closer to the older model of the 2070S and perhaps it is more correct to position the video card as a stripped-down version of the 2070. 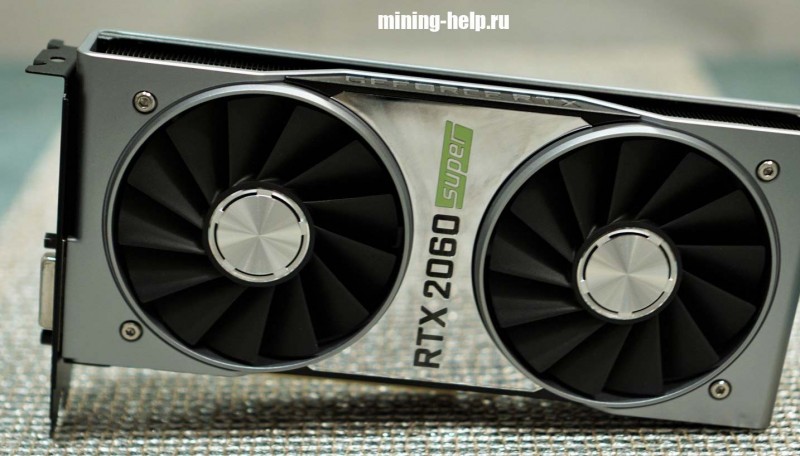 Before proceeding to the results of the 2060 super mining tests, let’s compare the characteristics of the NVidia RTX video card line:

The changes made primarily affected the performance of the RTX2060S memory subsystem. Thanks to this, rtx 2060 super mining of memory-dependent algorithms, similar to ETH, will reach the level of 2070. In other algorithms, depending on the power of the GPU, the increase should be about 11%.

As mentioned earlier, the result of 2060 super ETH is identical to the RTX2070 high card. In other algorithms, the overclocked 2060S slightly exceeds the RTX2060, or slightly does not reach the values of RTX2070

It should be added that the video card consumes from 150 to 175 Watts, in different algorithms that load the adapter elements differently. To build a standard farm of 6 rtx 2060 super mining, you will need a power supply of at least 1300 W or 2 units of 700-750 W. The main power is supplied via 1 8-Pin connector.

The results of the 2060 super hashrate show that profitable mining is performed on such algorithms as Equihsh (150.5), X16R and RT, CuckooCycle, MTP. Almost all coins based on these algorithms are profitable for development. The maximum benefit and payback will be brought by the production of GRIN29, which brings $ 1.4 per day and a payback of 285 days at the price of a video card of $ 400. The exact data of the profit of mining various cryptocurrencies can be viewed in the online mining calculator.

Next, we will list the algorithms whose mining will not bring much profit, but the possibility of mining is still worth considering: Equihsh (210.9), Zhash, BCD, ProgPoW, Ethash and others.

Among the options that should not even be considered for 2060 mining, there are coins that have long been switched to mining by asics or frankly hype, fraudulent projects.

Choose the most profitable card to mine – The best cards for mining.

As expected, the RTX2060 Super does not differ much from the standard 2060, with the exception of an improved memory subsystem. If we compare rtx 2060 super mining tests with 2060 and 2070, we see that it shows average results. Overclocking also did not help to achieve the results of the highest card. It is worth noting the price of the 2060S, which will cost$ 50 more than the regular version. Personally, it seems to us that it is better to buy 3-4 RTX2080S than to use a farm consisting of 6-7 RTX2060 or 5-6 2060S. This approach will simplify maintenance and provide an increased life cycle of the mining farm.