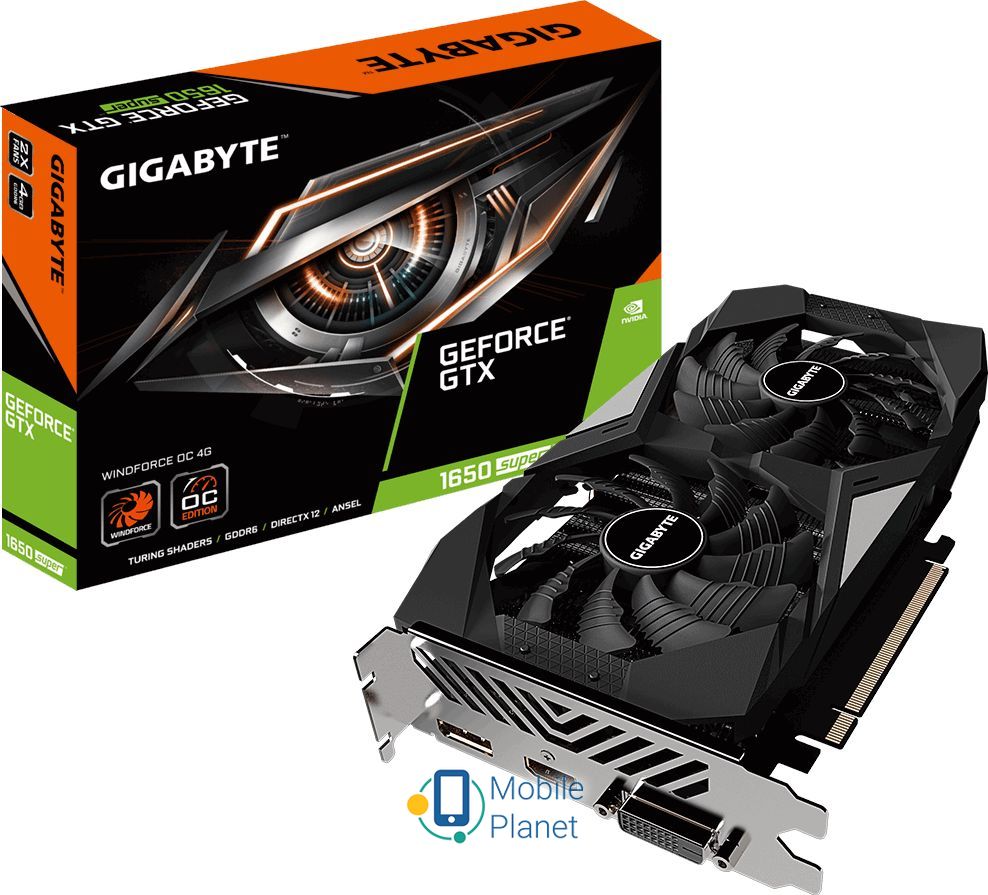 In the current line of graphics adapters from the corporation NVidia GTX 1650 graphics card is presented as a low-cost solution and replaced by GTX 1050 Ti last generation Pascal, preferred by many miners. 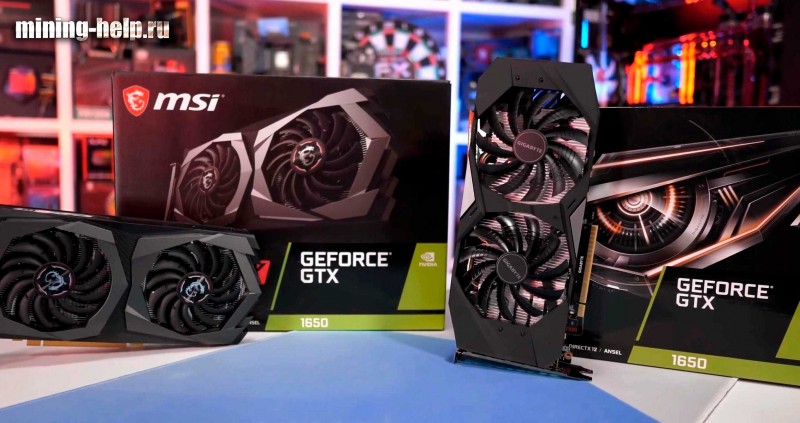 If you look at the characteristics of the GTX 1650, you can see that the adapter has received an increased number of Cuda cores and increased memory subsystem performance, which may have a positive impact on its popularity when creating budget molding farms. However, in order to be sure you can buy the right graphics card, you need to know its capabilities, so below you will see the results of gtx 1650 mapping tests on current algorithms.

First of all, we will compare similar characteristics of video cards from NVidia: 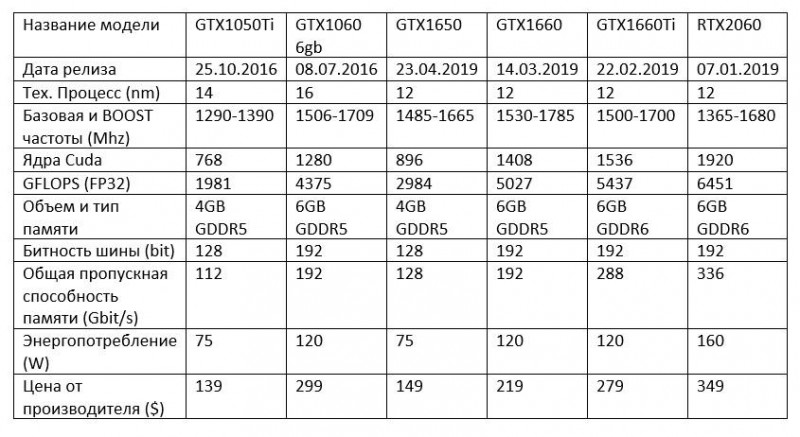 Knowing the exact characteristics, we can certainly say that geforce gtx 1650 mining results will be located between the budget graphics cards of the Pascal lineup – GTX1050TI and GTX1060, while the novelty will show the best results in energy efficiency. Let’s move on to real performance measurements.

The test results will be presented in two types, both in nominal mode, and with manual changes (100Mhz increase) of memory and core with a set Power Limit of 75%.

Table with the results:

Working with MTP and Cuckoo29 algorithms on 4GB memory is possible, but not expedient on video cards with such memory size because of low hash rate.

As previously assumed, the results of 1650 mapping tests showed similar results to the previous generation of adapters from NVidia. In the algorithm Ethash GTX1650 has received a minimal advantage over GTX 1050 Ti, because both adapters have a similar memory subsystem, and GPU-dependent algorithms have shown significant performance improvements due to the CUDA cores, which, as expected, does not reach the level of GTX1660 and even GTX 1060. The main advantage of the new adapter is increased power efficiency. In general, the GTX1650 cannot compete with the GTX1060, given that the price of the new GTX1060 is roughly the same and the secondary market is filled with Pascal adapters at even lower prices, then buying the GTX1650 looks like an extremely unreasonable investment.

Do you want to choose the best card for mining? Here is the Graphic Mapping Rating for you.