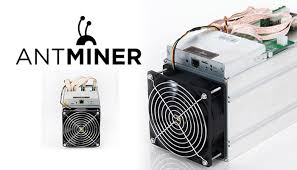 Hello, I bought this device – bitmain antminer s9 and s9i. And I wanted to write an overview of it and will share with you the experience. Let’s take a look at its characteristics, find out how much it earns. And we’ll make our review. We have an antminer s9 14 th/s, the one that gives 14 th/s without overclocking. Don’t confuse it with the one that gives 13.5 th/s. They’re almost the same, though. Also, if you want a bitcoin miner, read about… – Cloud mining.

Attention to the difference between antminer s9 and s9i only in consumption, s9i has about 100 watts less. 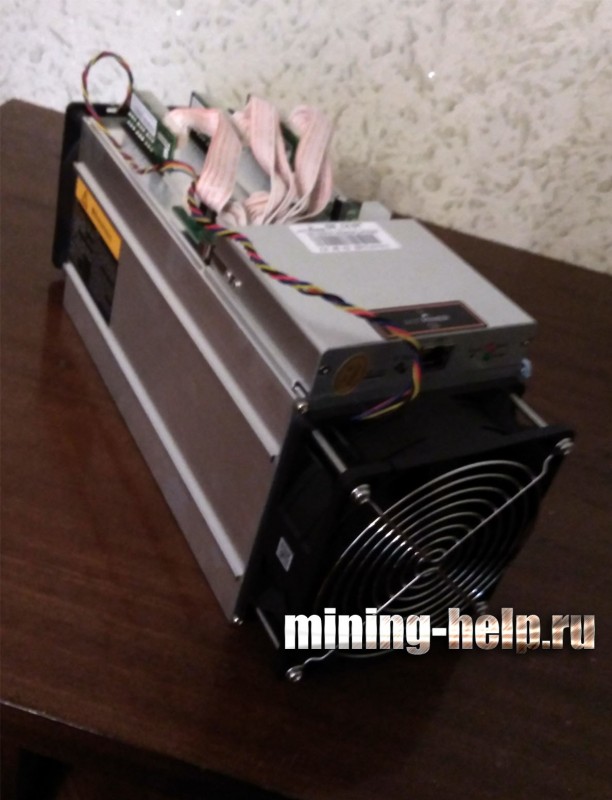 Ashik miner antminer s9 and s9i is currently the most popular mining algorithm for sha256. For example, known to all bitcoin, as well as Bitcoin cash and other forks. To be honest, I never thought I’d be mining ashikami. I decided to try it, and I will say it not badly. Especially if you have a free outlet. Now down to the specifications. If you want to set up the mining itself, read the article… – Setting up antminer s9.

I guess we’ll start with the price, though that’s not a characteristic. The price of antminer s9 from bitmain is different all the time. It depends on current demand and the price of bitcoin. And it grows with the rate, so it’s hard to talk about the exact price. If you order a large batch directly from the factory, one can cost 150.000 rubles. But if you take one unit, for example, in Moscow. The price for today ranges from 220,000 to 250,000 with a power unit. But now the rate has risen, and again people have run to buy asic miner bitmain antminer s9, because of that the price is so inflated.

The Antminer s9 has BM1387 chips soldered, with high efficiency.

The Antminer s9 has power.

On the algorithm sha 256 antminer s9 gives out the speed of 14 terahshays without acceleration. Which is still the top.

According to the measurements, according to the manufacturer, the power consumption of antminer s9 is about 1300 watts, and that of s9i is about 1200. Which is basically a very good level in terms of efficiency.

I got a block that wasn’t original, like this. 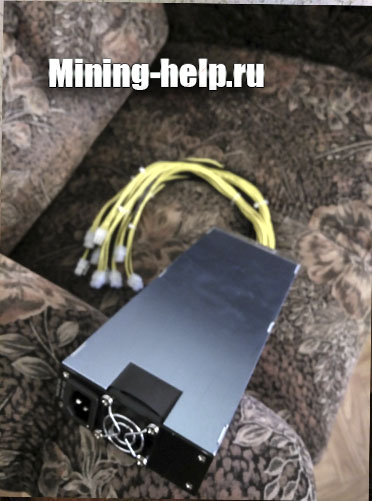 For a month of work no problems, also read about it on the Internet, they write that good.

It’s a very controversial question, I think everyone here thinks for himself. As I wrote above, he works on sha-256 algorithm. What currency? I think that the most profitable currencies for s9 asyk are naturally Bitcoin and Bitcoin Cash. How many minites? I think the question is not correct, because every day there are different difficulties. That’s how I choose Bitcoin, but I don’t take it off right away, I dig and wait for growth.

There are also small questions left. The weight of antminer s9 is about 7 kilograms, ten kilograms at most. I haven’t weighed it, but a lot of people are asking that question. Internet traffic miner consumes little, I think a gigabyte per month will be enough, maximum 2.

There’s a lot of noise, it’s impossible to keep it in an apartment or a private house. In an apartment, even the neighbors can hear him making noise. Like three very powerful industrial vacuum cleaners. I made a video of antminer s9 making noise.

Next, what is on the miner itself:

Slot for SD card – you won’t need it, you need the firmware of antminer s9. But it’s never needed, at least not for today.

IP report button – you need a special program to determine which IP address the network gave to the miner. I think it’s easier to determine through a router or Swich.

ETH input – no it’s not the air :), it’s the Ethernet input, for the cable that will supply the internet your liner s9, simply put LAN cord.

Reset button – in case you made the wrong settings for the liner and now you can’t go to it. This button resets the miner to the factory settings.

Both 2 Normal green diode lights and Fault red diode lights. Normal is when everything is normal and the miner is working, Fault says there are some problems. Attention, after starting the miner the first minutes may light up the red Fault diode, do not be afraid it is normal.

Now let us move on to a very interesting question.

Antminer s9 has a high yield, but it all depends on how much you buy it for. Naturally, the lower the price, the faster the payback. Usually the payback of a miner, even if the price is high (the price increases along with the price, demand and profitability) is not more than five months. But I didn’t consider the light. You can also increase the profitability of antminer s9, if you keep the currency like me. That is, for example, I have minilized the month, but I did not withdraw, and as you noticed, the rate has doubled and I have twice as much money. Now I need much less time to pay it back. 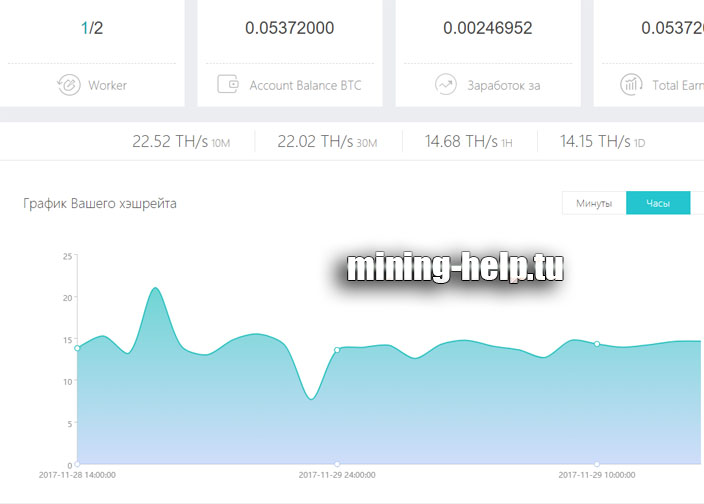 The statistics show how much antminer s9 extracts and earns. With the complexity and rate at the time of the screen, it is about 1600 rubles per day. When the bat cost 5,500, I had 1,000 per day. In general, now within a month the income of the miner per day from 1200 to 1900. Which is not bad, minus the light profit antminer s9 not much less income. So we see this profitable business with the right approach.

Bottom line and answers to the questions of Miner s9.

As well as our reviews of Antminer s9:

Is it worth buying antminer s9?

If you can customize and control everything yourself, then..:

1. If you have a free outlet, and there is no residential building where to maintain it, and cool it down. And you find it at an adequate price, then 100% is worth buying.

2. If you have a paid socket, but not in a residential building. It’s worth thinking about, weighing the pros and cons and counting. I think it’s 80 to 20.

3. If you have a living quarters, a house, an apartment, then 100% is not worth it, especially if it’s an apartment. It’s very noisy. And it warms the air very much, much stronger than the farm. It’ll be hot. Plus it’s loading the wiring.

But if you still want to mint a bat, I can advise you – Cloud minting. You don’t have to set anything up there and pay for the light, it’s very simple.

But of course, you have to think with your head first. In accordance with your abilities.

Soon there will be an article on configuring antminer s9, I will put the link here.

I have written an article on configuring miner – Setting up and connecting antminer s9.

Now the answers to popular questions:

Question: How do I know what temperature antminer s9 has?

Answer: I could not find out, there is no temperature data in the interface. But there is protection in the miner, when the miner reaches 90 degrees Celsius, it shuts down.

Question: Is the firmware of antminer s9 worth it?

Answer: there is no need for it yet. It doesn’t give anything.

Question: Is the overclocking of the Antminer s9 needed, and does it give much more?

Answer: there is an overclocking, but usually you buy a power supply for that. Naturally, the temperature of the miner and the unit rises, so you need good cooling.

Question: if it breaks, where can I repair the antminer s9?

Answer: There are almost no service centers, I heard there are somewhere in Moscow. Google to the rescue.

While everything seems to be in place, wait for an article about configuring the miner.

And a trace of the photo of how asic antminer s9 was sealed. 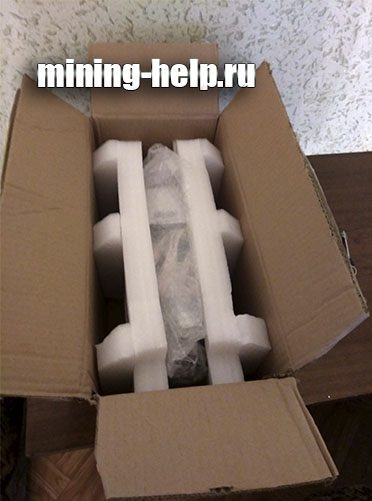 Thank you all for your attention. I also suggest you read it if you’re interested: What do you need for mining

Mining for beginners on the video card

Bye, everyone, to new articles. 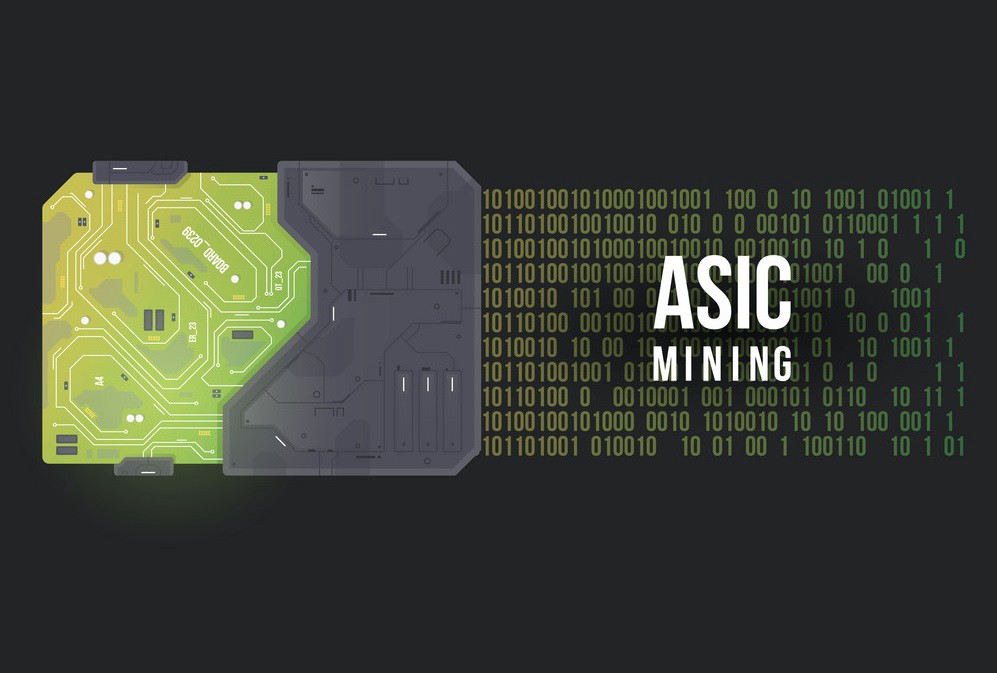 # Equipment
The best asics for cryptovoltaic mining – variety of proposals and their features
26 May at 19:26
2689