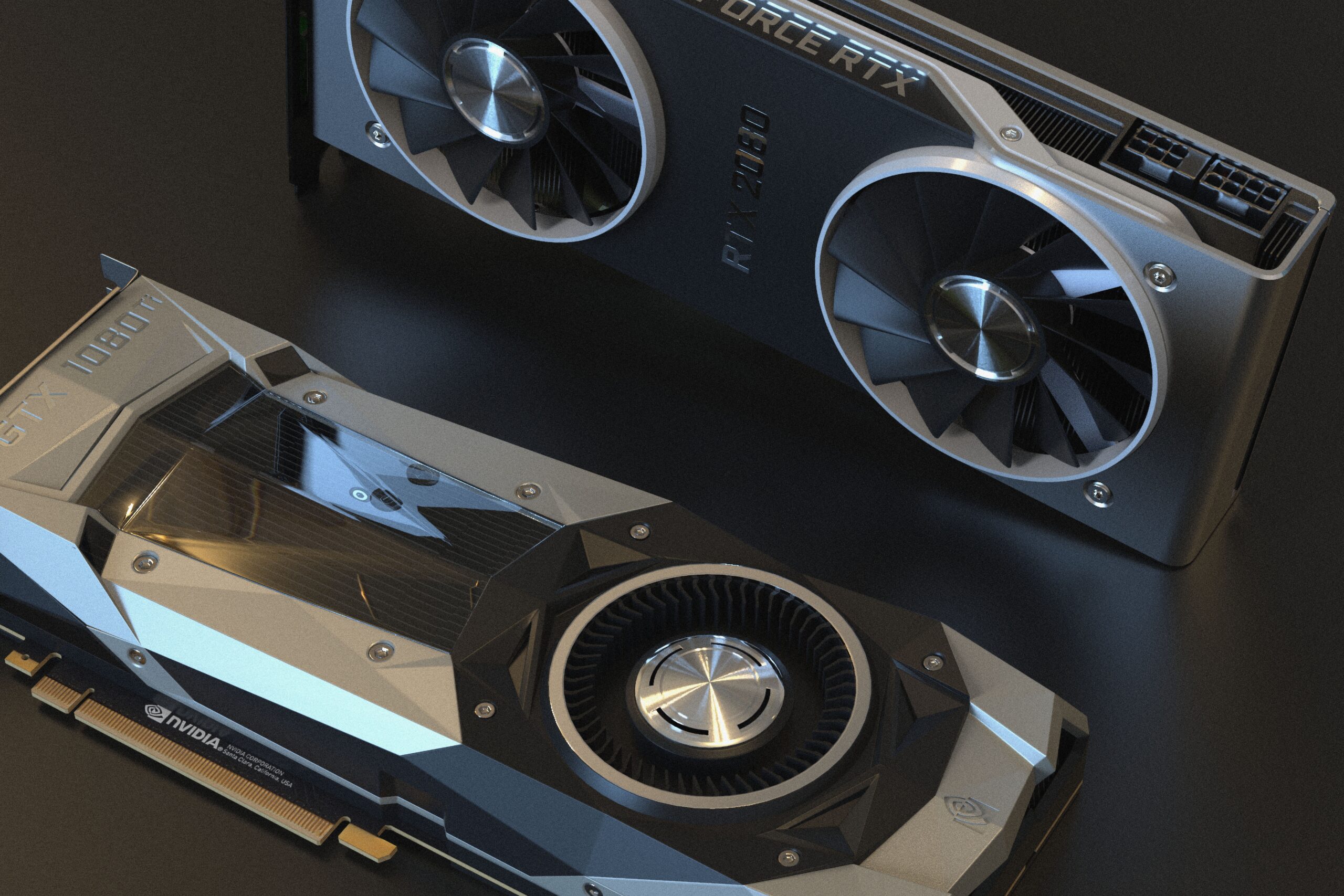 What can you see in this article:

The PowerColor Radeon RX 580 graphics card has a number of advantages that make it stand out from its competitors. So, this model has a significant memory capacity of 4 GB, low power consumption and an incredibly high quality cooling system. The latter guarantees uninterrupted operation even under extreme conditions. In addition, it can be used not only for mining, but also for other tasks, including computer games and working with multiple monitors. 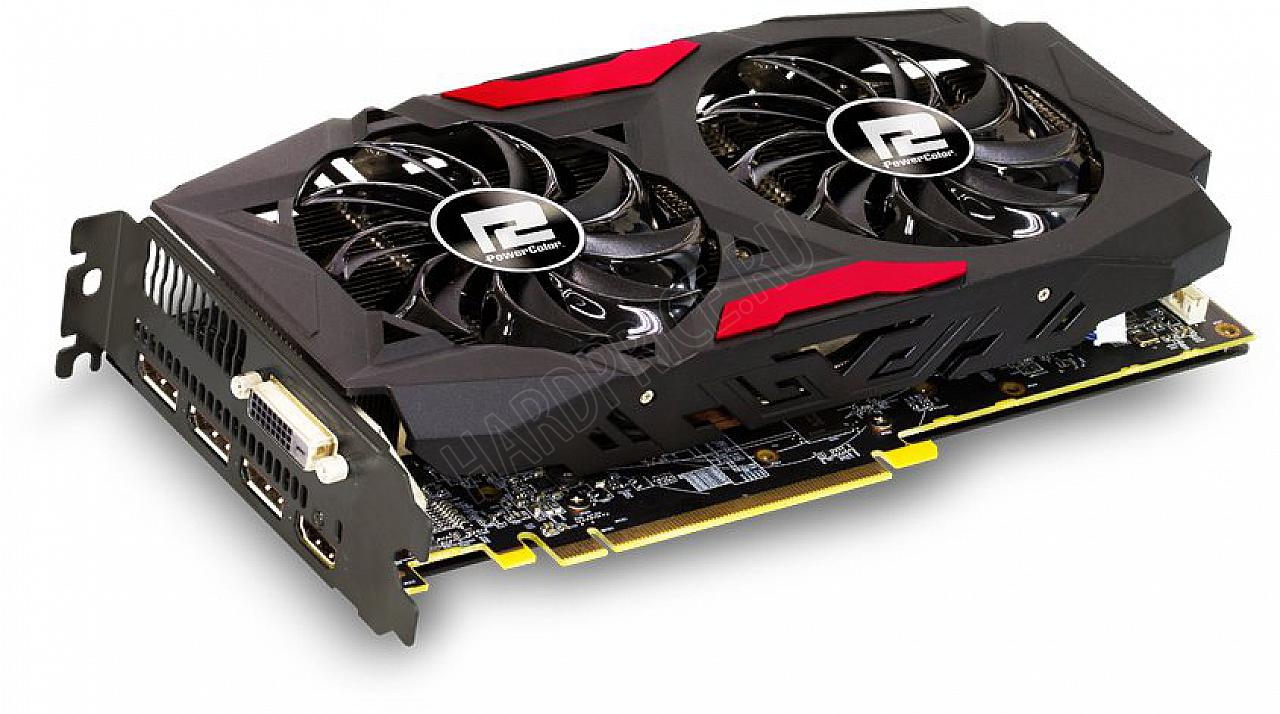 This model is a very decent choice for mining. The 128-bit memory bus is far from its only plus. Four gigabytes of productive (7008 MHz – the effective memory frequency is exactly the same) short-term GDDR5 memory. An axial fan that does the job of keeping the board at the correct temperature. Under load, it does not rise above 65 degrees Celsius. Elegant design. All these characteristics distinguish ASUS Phoenix GeForce from the competition.

Lack of additional power supply, which greatly cuts down on overclocking, the cooling system can handle only the chip 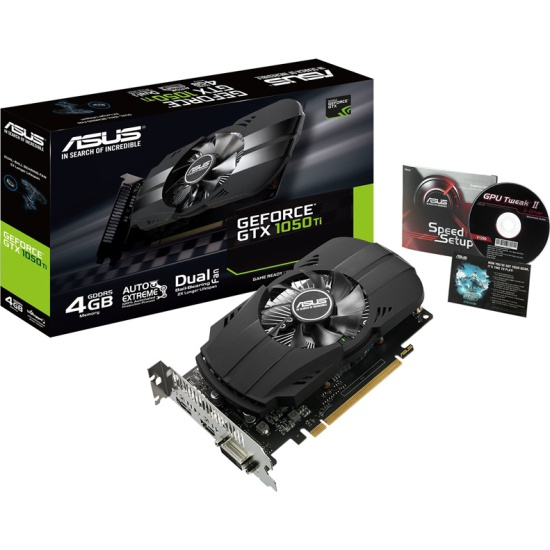 The Sapphire Radeon RX 5700 XT graphics card is equipped with a powerful processor and unique memory. This model is perfect for any purpose: it perfectly reproduces three-dimensional graphics in modern games, with its help it is possible to mine and work on multiple monitors. The internal components of the device are assembled from reliable components that are very resistant to mechanical damage, overheating and power surges. The cooling system also deserves special attention. The latter maintains an optimal temperature even with prolonged intensive work. 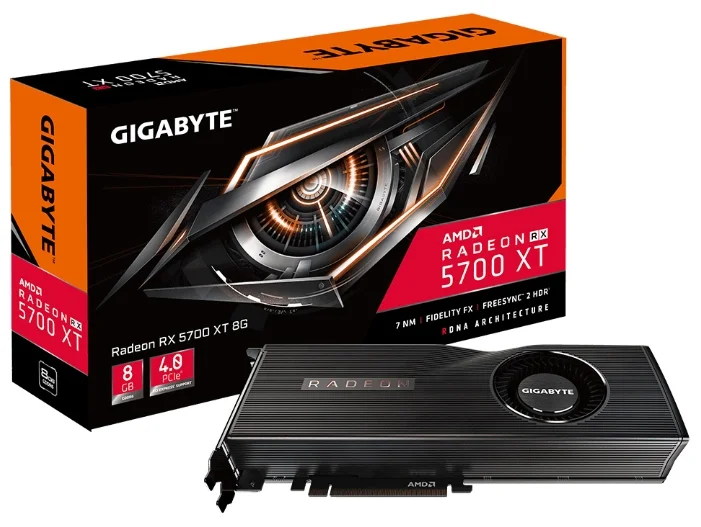 A very massive and rather heavy solution with three fans instills reliability in one of its appearances. The ASUS Radeon VII video card in 2020 became the leader in the extraction of the Ethereum cryptocurrency. She managed to outperform models based on Vega and Radeon Pro Duo. In addition, it compares favorably with analogs at a relatively low price. Separately, we note the high performance with low energy costs. The device has a large memory capacity of 16 GB with a bandwidth of 1 TB / s. 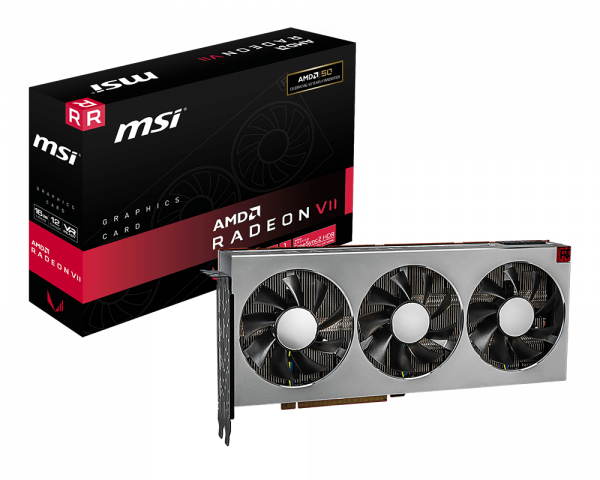 The video card is designed in black and red color combination. According to its characteristics, it is suitable for equipping a gaming computer, mining cryptocurrency and working with multiple monitors. When installed, the card occupies two expansion slots, its length is 242 mm, and its width is 130 mm. Two axial fans provide active air cooling. The Asus GeForce GTX 1060 DUAL [DUAL-GTX1060-6G] is equipped with an NVIDIA GPU. The volume of video memory of the GDDR5 type is 6 GB, and its effective frequency is 8008 MHz. The video card is equipped with three types of video connectors and allows you to simultaneously connect up to four monitors. The maximum power consumption is 120W. 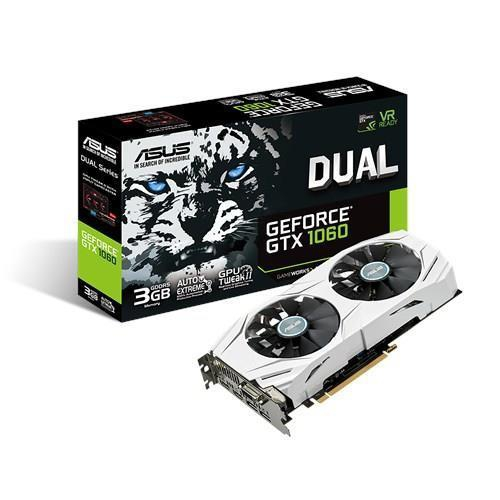 The main advantages of a GPU over a CPU:

Share:
Author: Admin
2 November at 12:35
Rate the article on a 5-point scale
Your rating will be first
Leave a comment (0) 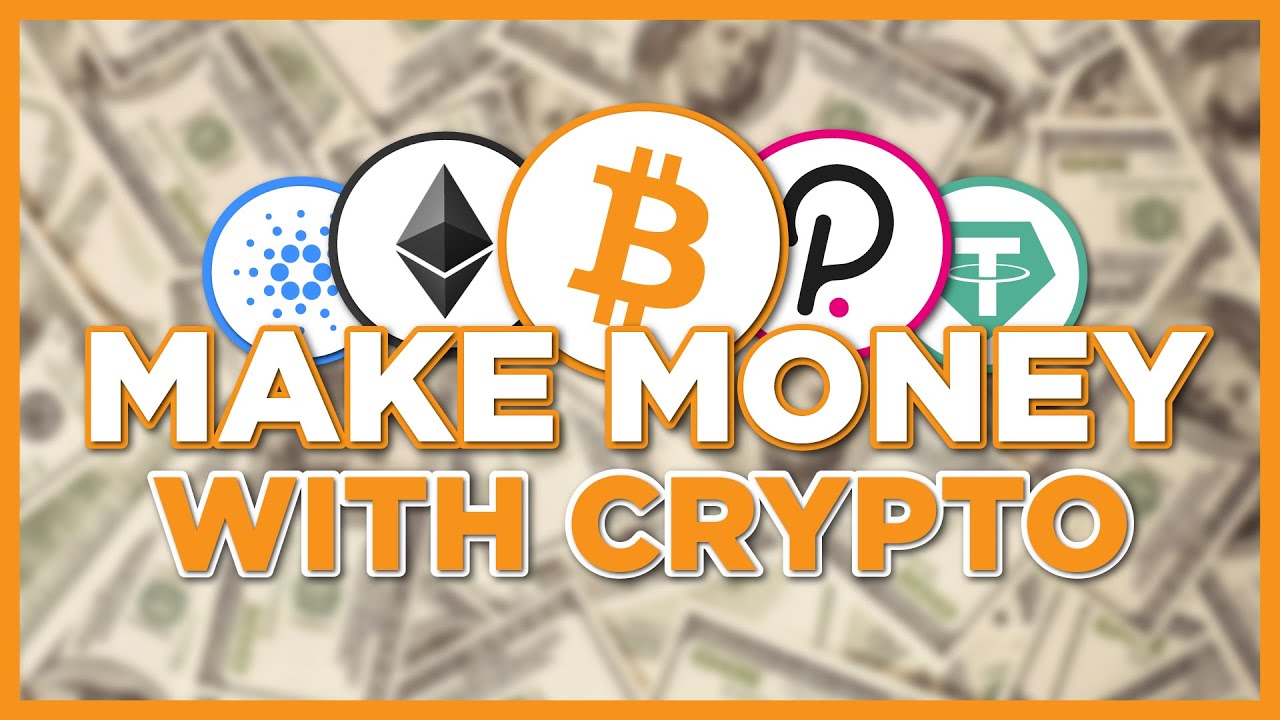 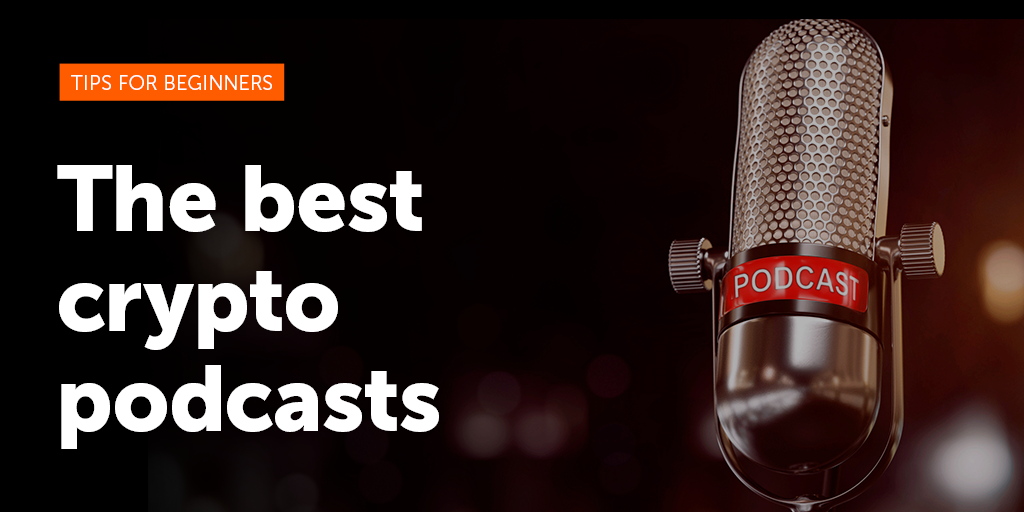